Things have been a bit busy lately and I thought a quick update was in order. So, what’s been going on? Nothing big. 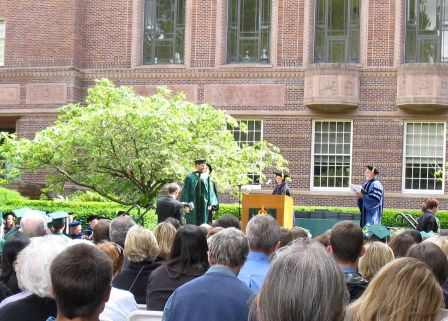 I suppose I did graduate with my PhD and got all the pomp, circumstance, and fancy hats that comes along with it. As did C (though the outfit looked better on her). The best part about it was having so many of our family and friends here to celebrate.

I also went to Santa Cruz for some job training for my new job. 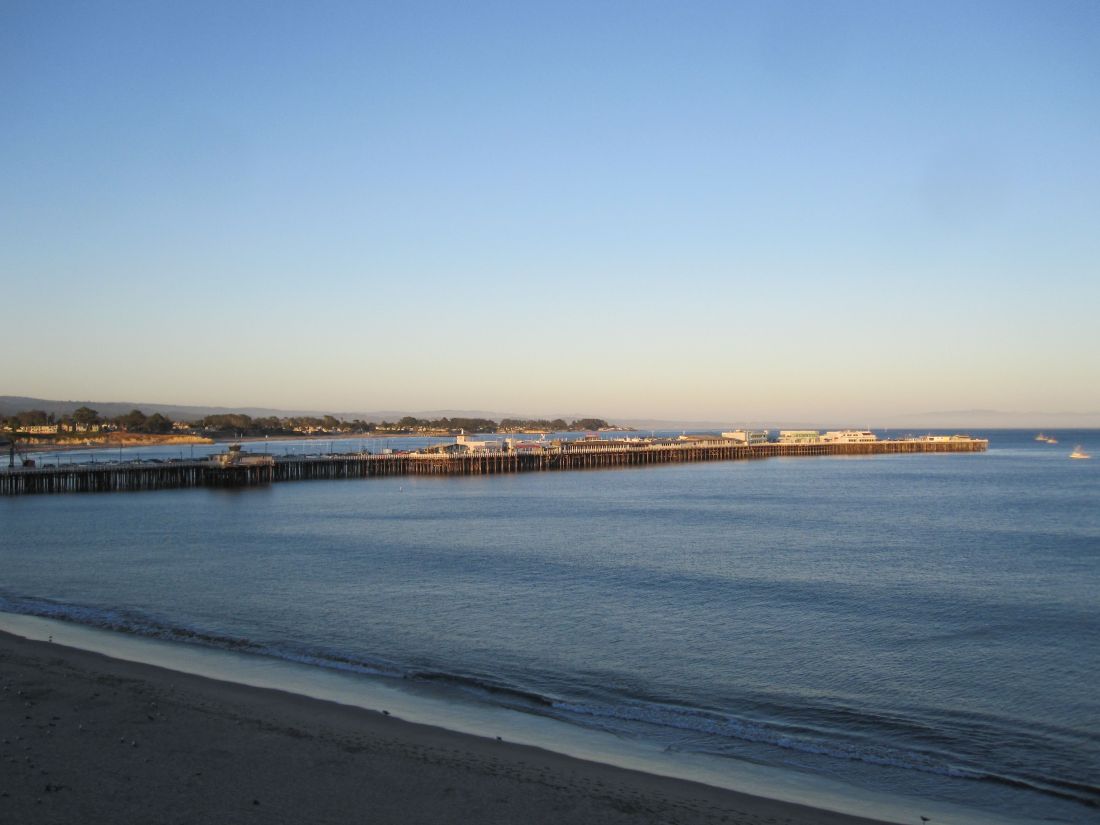 The training was pretty interesting and I had a lot of fun wandering around Santa Cruz in my free hours. The best bit was the early morning four mile run I along the bike path where the picture above was taken (though the picture’s from the evening before).

I made some friends while I was there. 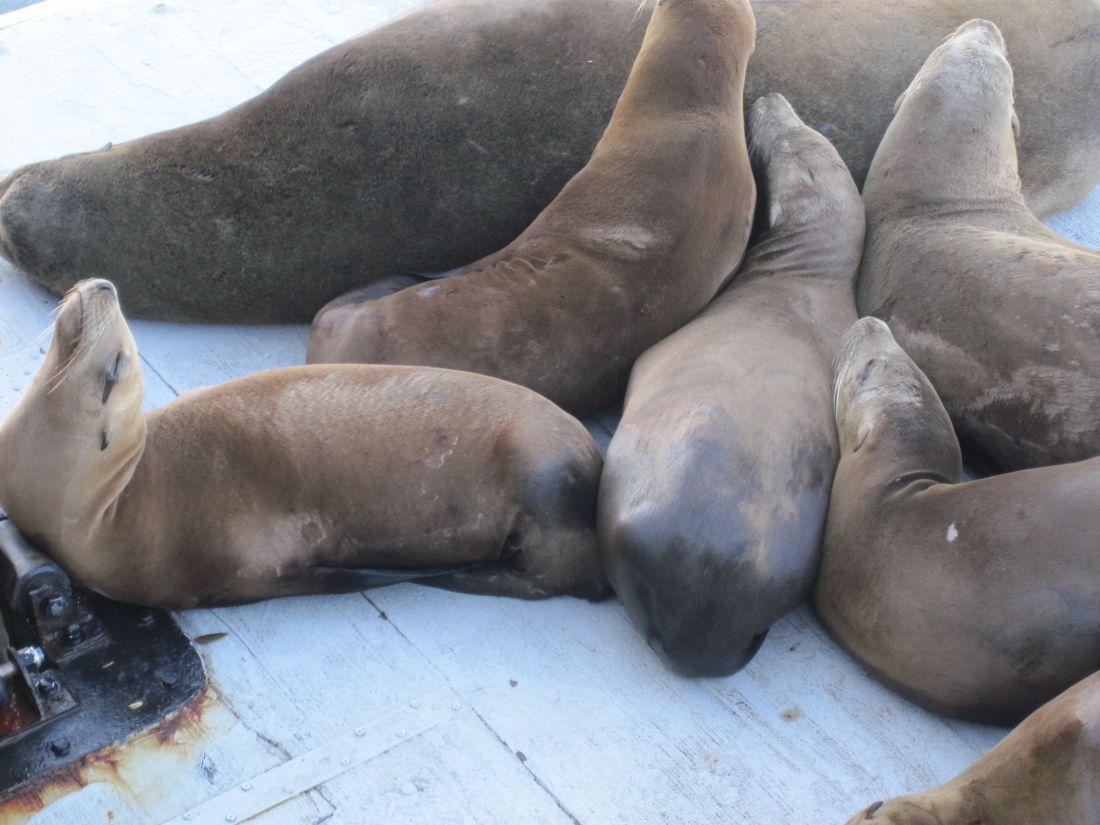 They didn’t get to go to the training session though.

The rest of the brief trip to CA was spent visiting family and moving firewood. My parents had to cut down some trees on their property since they were endangering the house. Saying these trees were big is a bit of an understatement. Let’s just say I got there after a lot of the work was done and I still spent about four or five hours moving the wood my dad was going to keep. He ended up giving the biggest tree away to some guys willing to cut it and move the logs themselves. Still, I was happy to help though and I only dropped a wheelbarrow on my ankle once! That was enough to convince me not to do it again. Guess that means the PhD is paying off.